A Mouthful of Interesting Facts About Teeth 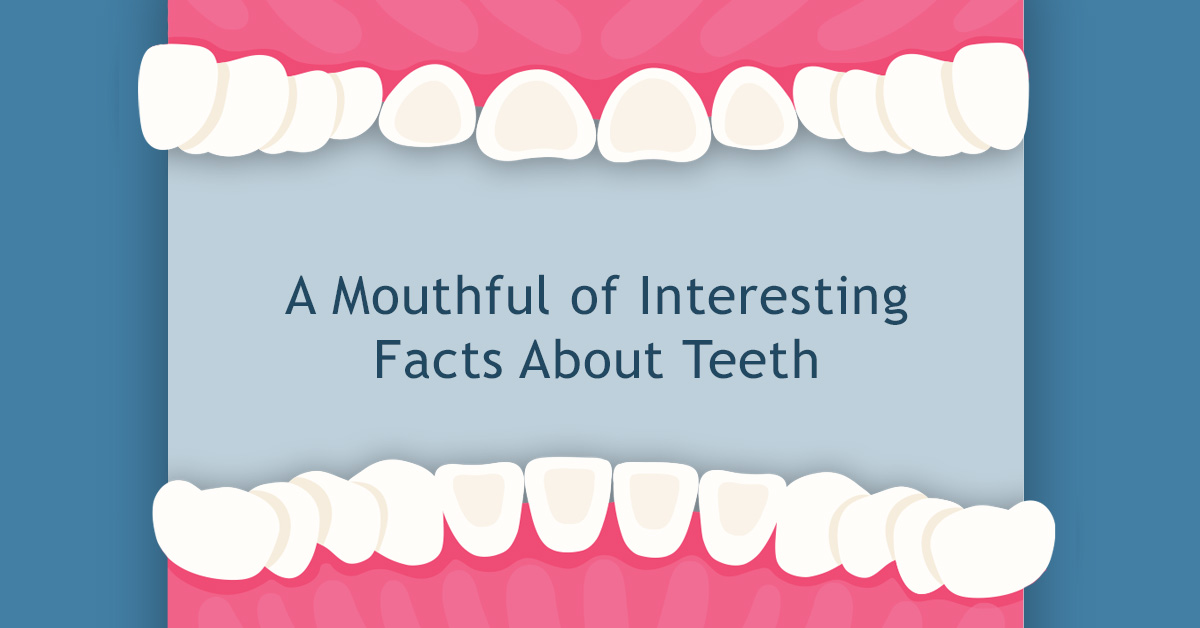 Teeth are such a great part of the body! Usually, we write our blog posts about caring for teeth, bite problems, orthodontic treatments, living with braces, and similar topics. Just to change things up a little, this time we thought we’d celebrate these wee white wonders by sharing some interesting facts about teeth.

How many of these facts about teeth did you already know?

GET MY FREE EXAM

Dr. Robert T. Ogden D.D.S. is an independent orthodontist serving Central Florida since 1994, and is proud to be the affordable option for local families who want straight teeth that lead to perfect smiles, all backed by a kind and friendly staff that instantly makes you feel at home. We take the time to explain all of your options, from In-Ovation C clear braces or SPEED System metal braces to clear aligners like Invisalign™. Plus, our state-of-the-art offices are designed to make your visit as fast and comfortable as possible. Schedule your free consultation today! 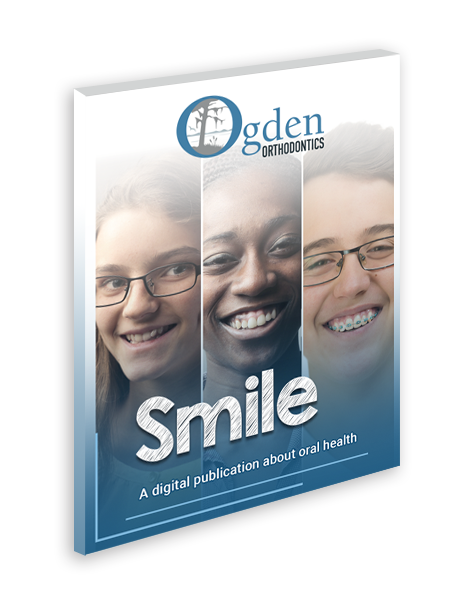 Get the latest news from our practice & original content about oral health, teeth straightening, & more in a convenient monthly email.